By Linda Nordstrom (leggi in italiano)

Hello everyone, first I would like to make a book critical of waiting for your critical readers.

For Franzen, this is the trick: not to outgrow who we are but instead to accept it, and in so doing, to accept the world of which we are a part. That’s the freedom to which the title is referring, the freedom at the center of this consuming and extraordinarily moving book.In such a landscape, Walter’s difficulties with his son mirror his problems with his father, while Patty begins to see something of her mother in herself.

Even Katz moves toward a quiet fulfillment as age softens his rough edges, leaving him, in some sense, reconciled.Here, Franzen gets to the essence of the matter, revealing the flawed nature of our interactions not as something to be lamented so much as something to be loved. It’s a connective notion, and it applies to all his characters, who have no choice but to play out the same old dramas and conflicts across the generations, world without end, amen.That’s especially the case with Patty, who is both a loving mother and inappropriately overbearing, self-assured and depressive, someone who destroys her family in order to save it and then must face the more daunting challenge of trying to save herself. Late in the novel, in a section written in her voice, she describes her reconciliation with her mother, a New Yorker ashamed of everything from her Jewish heritage to her daughter’s ordinariness. Standing in the kitchen, Patty’s mother acknowledges: “I guess my life hasn’t always been happy, or easy, or exactly what I wanted.

At a certain point, I just have to try not to think too much about certain things, or else they’ll break my heart.”This, of course, is the purpose of the novel — not to be an implicit portrait of the artist but to function as a vehicle of empathy. For Franzen, such a motivation allows him to portray his characters in all their irreconcilable glory, sympathetic and unsympathetic by turns.That’s maybe the best line in the novel, and it’s impossible to read it without thinking of Franzen’s own tortured dance in the wake of “The Corrections,” when he embraced and then rejected Oprah Winfrey, unwilling (or unable) to play the role of artist as celebrity. But Katz is not Franzen, any more than Walter or Patty are. Rather, he is a person in his own right, three-dimensional and self-motivated, less a reflection of the author than a reflection of the world.”Katz felt very, very tired,” Franzen writes of one such encounter. “To be unable to bring himself to play for even ten seconds the game that Caitlyn was interested in playing with him was to understand the allure of death.”The same is true of everyone else in the novel, including Joey, who responds to his father’s self-justifications by embracing the fatuous self-delusions of the neocons, and Katz, whose unexpected success leads him to give up music and become a contractor for the wealthy, whose children pepper him with questions about how it was to be a star.Were Franzen interested in easy moralizing, this might be a catalyst. Yet as in “The Corrections,” his mission here is nothing so simple: He’s not looking for scapegoats but complexity. What makes Walter compelling is his complicated nature; he is, after his own fashion, a good man (whatever that means) for whom life keeps getting in the way.Walter is a perfect case in point: An executive with the Nature Conservancy, he leaves to run the Cerulean Mountain Trust, which uses the language of conservation to justify mountain-removal mining and complicity with military contractors. He also becomes infatuated with his assistant, a young woman named Lalitha, who is, in his eyes, everything Patty is not. For Walter, these compromises are necessary to create a bird sanctuary in West Virginia.

Still, in the thrall of his own ideological heart of darkness, “as he lay and sought sleep on the hostile Days Inn mattress, between the scratchy Days Inn sheets, he wondered if any of it was true …””Freedom” takes place mostly in the first years after Sept. 11, an event the Berglunds’ son Joey, a student at the University of Virginia, frames as “a stroke of higher-order bad luck so wrong as not even to be real.” Joey may be speaking for himself, but he is also highlighting the privilege of the novel’s characters, who awakened that Tuesday morning to discover the game forever changed.

Besides Joey and his parents, this includes the Berglunds’ daughter Jessica; Joey’s girlfriend Connie; Walter’s old college roommate, Richard Katz, an indie rocker with a thing for Patty; and assorted neighbors, friends and family members, all struggling with the tension between the imagined impulses of their better selves and the baser instincts of their daily lives.Partly, that’s a result of all that’s happened since “The Corrections,” which was published barely a week before the Twin Towers fell. If that book was a reaction to the 1990s, “Freedom” is a response to the brutal decade that has followed, in which the illusion of a post-ideological world in which the vagaries of history have been rendered moot by market forces was revealed as the most self-serving sort of lie.Such material has become Franzen’s bread-and-butter, his dark materials, as it were. In his last novel, the National Book Award-winning “The Corrections,” he dissected the small hurts and unresolved cruelties of the middle-class family with savage acuity, and in “Freedom,” he sharpens the focus of his investigations, avoiding the excesses of the earlier novel (its post-Cold War satire, its postmodern references to Aslan and William Gaddis) in favor of a more sober point of view.That’s a lot of weight to put on an opening chapter — to establish not only the characters but also the context of everything that is to come.

It makes you wonder whether Franzen is giving away too much too quickly, whether the novel will have the necessary room to grow. But Franzen pulls it off — as he pulls off nearly everything in this rich and nuanced novel — because for all that it appears to be their book, “Freedom” is more than just the story of the Berglunds’ fall. Instead, they are the tip of the iceberg, a filter through which to explore the unresolved tensions, the messiness of emotion, of love and longing, that possesses even the most willfully ordinary of lives.

Jonathan Franzen begins his fourth novel, “Freedom,” with an extended set piece introducing Walter and Patty Berglund, urban homesteaders who, back in the 1980s, moved to the crumbling core of St. Paul, Minn., and became “the young pioneers of Ramsey Hill.” It’s an interesting choice since, as Franzen makes clear from the book’s first sentence, the Berglunds have abandoned the Twin Cities for Washington, D.C., and “mean nothing to St. Paul now.” Still, their memory, or their influence, lingers like an afterimage: the perfect couple that somehow wasn’t, whose love was shattered by some ineradicable taint.

As the chapter unfurls, Franzen draws in broad strokes the terms of their unraveling, which in all the large and small ways resembles the unraveling of the culture that surrounds them, culminating in “the great national tragedy” of Sept. 11. 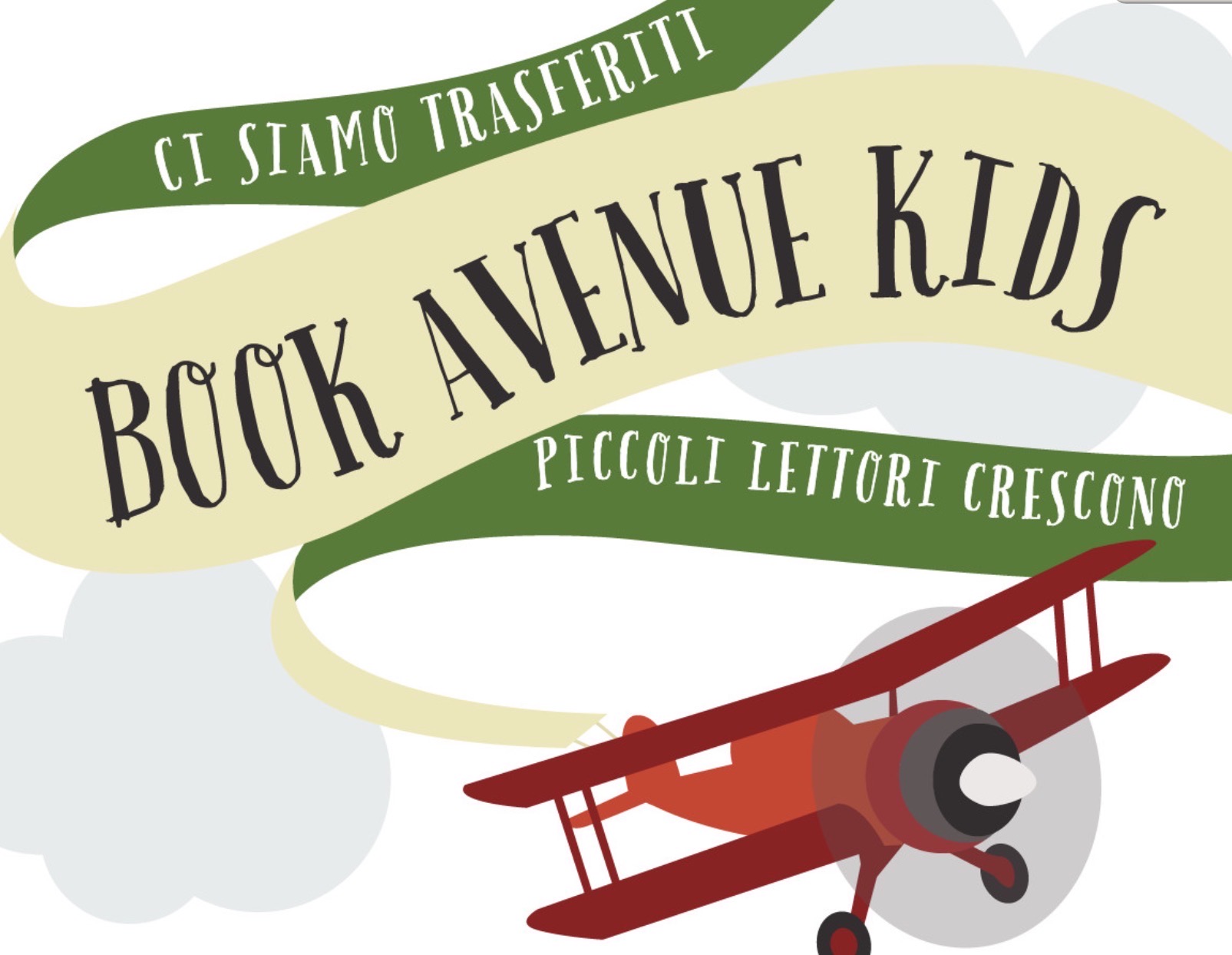